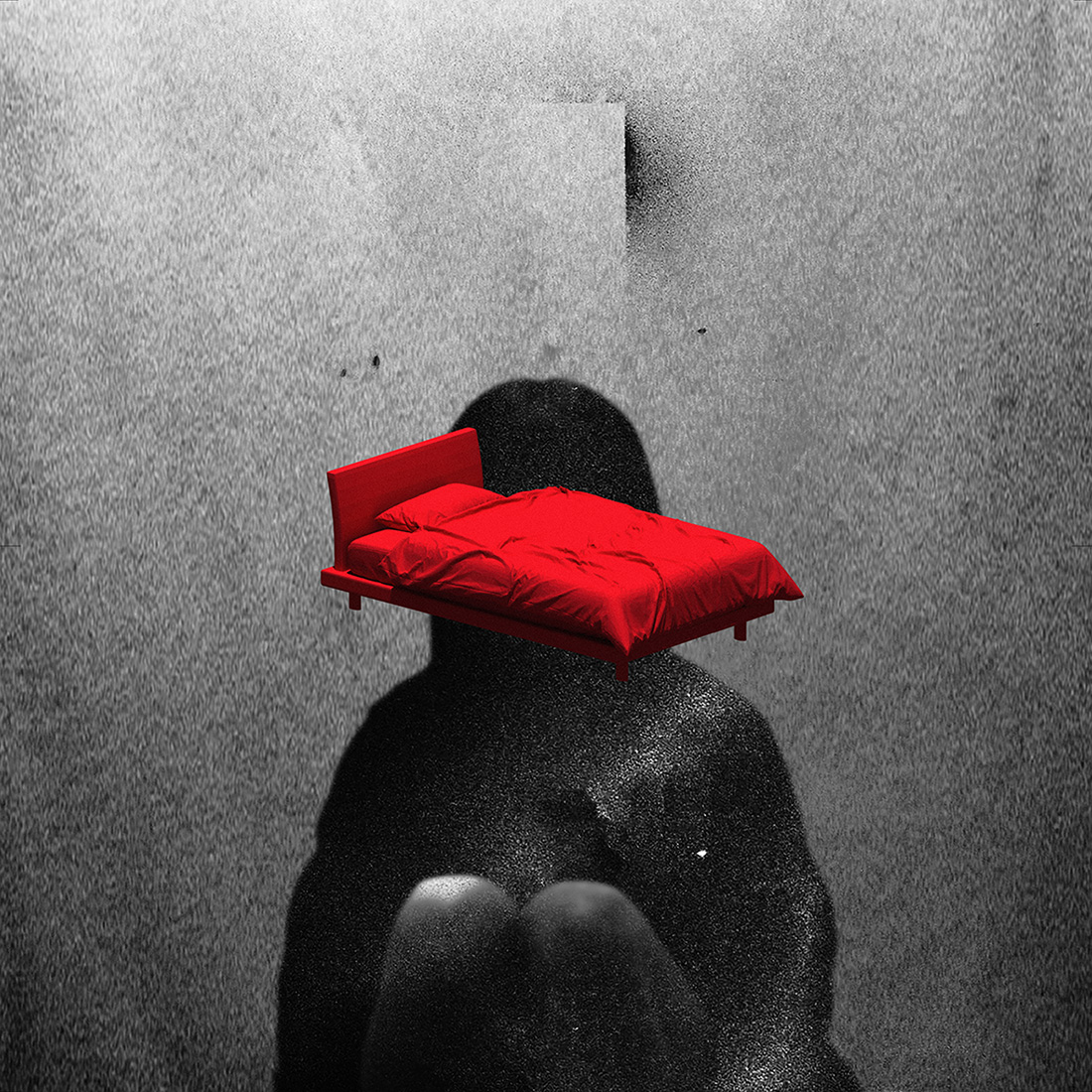 In Japan, there has been a so-called “idol” scene for decades. Yes, you may know Perfume, BABYMETAL, and several groups which feature young female performers. But there are much more to check out. Maison book girl is one of them. They’re my most favorite group, and their 2018 full-length is a masterpiece (IMO).

Before introducing the album, let me roughly trace a brief history of recent idol scene in Japan. Since AKB48’s debut in 2005, numerous girls’ groups have emerged both overground and underground. The latter ones were called “地下アイドル (Chika Idol)” and established its cultural status in Japanese pop culture. Today the line between major idols and underground idols have been blurred and the entire idol scene is getting saturated. But some acts continue to endeavor to make more unique, sophisticated works and performances.

Maison book girl is one of them. They were founded by a producer and composer Kenta Sakurai and a former BiS (a seminal idol group of the 2010s) member Megumi Koshoji along with Aoi Yagawa, Yui Inoue, and Kaori Sohmoto. But Sohmoto left the group in 2015 and Rin Wada joined later soon. Sakurai produces almost entire music and words, and four singers and dancers Koshoji, Yagawa, Inoue, and Wada perform in front of the audience.

Musically, Sakurai’s composition is heavily influenced by contemporary classical music. Although its tonal structure is more like post-rock or prog-rock (well, say, not “atonal” like twelve-tone or serialism things), its rhythmic structure reminds me of the post-war minimalism era defined by the works of Steve Reich and Terry Riley. Irregular meters, metric modulations, and counter-point like conversations between melodies give the music a complex character which is almost going beyond “pop” or “rock”. But at the same time, often it gets quite emotional and catchy.

In , Maison book girl’s music and performance accomplished the highest quality not only throughout their career but among fellow idols (well, uh, just my opinion!). yume is a concept album about dreams, as its title says. It features some field recordings (including the operating noise of fMRI which is analyzing a brain dreaming) and skits, then these sound pieces glue up this album into a dream-like entity. It is fragmented into illogical moments like surrealistic poetry, but its entire listening experience has sort of peculiar consistency.

It’s almost impossible to pick up my favorite, but “言選り (kotoeri)” and “レインコートと首の無い鳥 (a raincoat and a headless bird)” are well composed and full of skillful performance. The former song’s lyrics were written by an AI which was made especially for them. Studying Sakurai’s repertoire, it creates new lines automatically. In my eyes , it’s like a simulated unconsciousness that surrealists would want it deadly. It can be said that yume is well-rendered 21st century version of surrealist work in disguise of girl-pop.