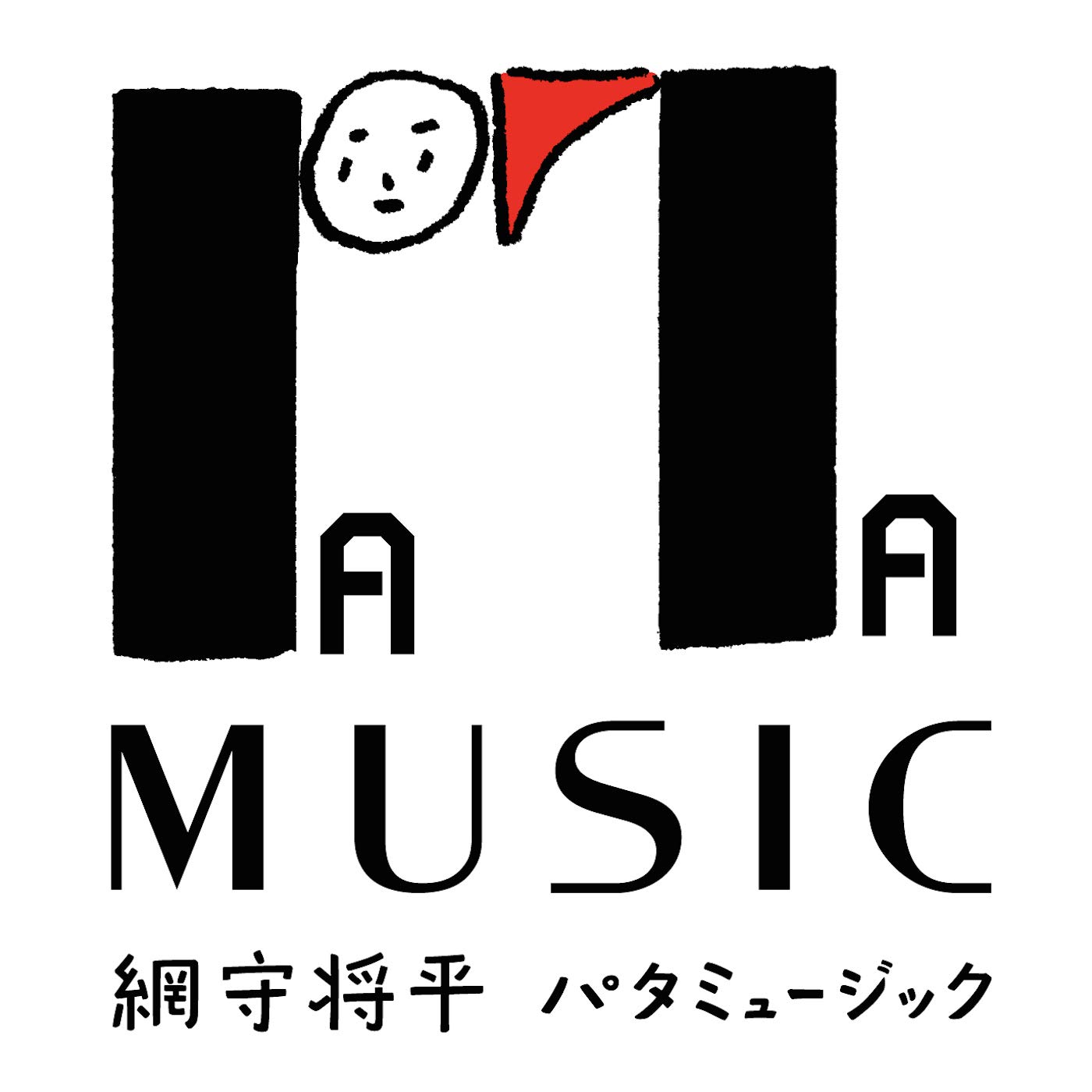 Last week I was at Shibuya WWWX to see Shohei Amimori’s show called “パタミュージッキング (patamusicking)” which was the release party for his 2018 album パタミュージック. The support acts, Kasanegi Wrist-band and Takuro Okada were both pretty awesome though, the most impressive act was, of course, the main one–Shohei Amimori and the Bacteria Collective.

They were gathered by Amimori to play the songs from the album which has very DAW-oriented post-production and sound processing. So I couldn’t imagine how it would be, even a little bit suspicious about that. Deliberately composed and edited, they have quite complex structures and it seemed to be almost impossible to play them live.

Despite its complexity, パタミュージック itself is quite playful and pop (sometimes terribly uncanny especially regarding their lyrics). Entirely, their melodies often remind me of background music for JRPG (e.g. M5 “ajabollamente” as well as the other songs) which now has lots of enthusiasts of the genre all over the world, including Thundercat, FlyLo, and Kode9. Or some songs have a certain kind of feeling that resembles Ambient / New Age music from the 80s (you can hear it in M7 “Biennale”), which is now also undergoing re-evaluation, as the massive compilation Kankyo Ongaku and its buzz shows us.

Amimori mixes up those musical heritages with his profound knowledge of musical history and peculiar aesthetic. While he has a very academic basis–he studied composition at Tokyo University of the Arts which is one of the most prestigious institutions in Japan–he can render it in the strangely pop atmosphere. It was already obvious in his first full-length SONASILE, which was rather experimental than pop while some songs featured friendly melodies in them. Two years later, in パタミュージック, he seemed that he was trying to criticize what the word “pop” meant to everyone in much more “pop” disguise. It was not to make “experimental” into “pop” (and vice versa). Rather, what this album tellin’ me is that being “pop” is the most sophisticated form of critique.

I had been fascinated during the entire show and almost losing my mind. Against my expectation, it was very physical and danceable. Since then I’ve been wondering why the audience was forced to sit down instead of dancing around the floor! The best moment was “Climb Downhill 1” performed in live. That was a stunning experience. As you can hear in it, the tempo is continually sped up throughout the song like a Shepard tone, which is continually ascending in pitch. Recently I learned that this kind of rhythm structure is called Risset rhythm.

The concept is very simple. For example, 160 bpm (beats per minute) can be interpreted as 80 bpm which is meant to be half-time, many trap things make use of this. Given that, just speeding up the tempo and when the bpm reaches a specific number slow it down to exact half bpm.

But, hey, this is easy to say, quite hard to do. When it comes to playing in live with numerous players this sounds almost crazy. However, the Bacteria Collective did make it thanks to their virtuosity and the modern technology (apparently they played along with the click via monitoring headphones). Moreover, it was pretty musical, joyful, and danceable. With the light effects it was spectacular that was worth to come to Tokyo from Yamagata (It took one night to go to Tokyo in the bus. If you use Shinkansen express, you can go there in three hours tho…).

I strongly recommend Shohei Amimori’s works and his performance. For foreign audience it would be the next Cornelius or something like that. Listen to his work from above Spotify link and embedded vids.