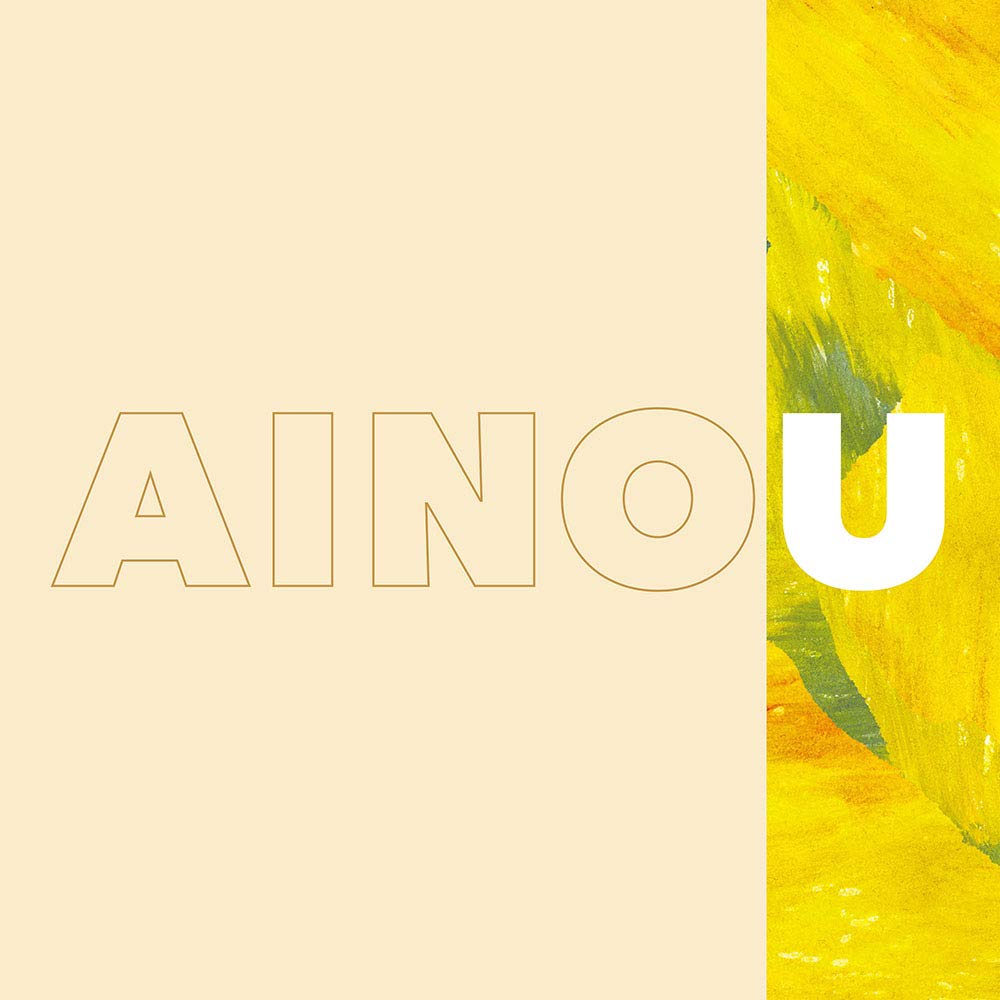 Kyoto, the ancient capital of Japan, is known for its cultural scenes. Regarding music, there’s plenty of musicians playing indie rock, electronic music, hip hop, and more eclectic things. This is maybe because of the nature of the city, where is known as students’ city with lots of universities in rather a small area. Of course, there’s also precious historical heritage making this town enchanted.

Kaho Nakamura is a Kyoto-native singer and songwriter, and is one of the most prominent figures in recent Kyoto cultural scene. Her second full-length AINOU was critically acclaimed for its distinguished composition, sound design, and excellent vocalization. Praised by senior musicians like Kan Takano, Shigeru Kishida, and tofubeats, she was already known for her playful performance which was full of virtuosity. However, the album was the real breakthrough for her.

From a groovy mid-tempo like “きっとね！ (Kitto Ne!)” to a neo-soul flavored slow jam “get back” or a simple piano ballad “永い言い訳 (Nagai Iiwake)”, AINOU takes a very eclectic approach which mixed Techno, R&B, Neo-Soul, City Pop, House, and Japanese Folklore etc. Then Nakamura’s voice gives unity to the entire album. She sings in a very delicate and nuanced manner as if she’s trying to precisely trace the feeling inside the song.

I think the biggest charm of this record is a tension between her raw genius and the post-production. In “you may they”, the vocal is slightly glitched and the beat is like a fusion of L.A. beats in the late 2000s and indie pop today. While the delicate yet eloquent character of her voice is obvious, the song seems trying to deconstruct it. This may be a reflection of the recording process, which took two years and a half to finish.

The turning point was James Blake’s performance at Fuji Rock Festival 2016, where she also played at. His performance, the dubstep-influenced complex texture of sound fused with a soulful voice, inspired Nakamura’s creativity. She decided to make a “sound-oriented” work different from her previous “song-oriented” ones. One massive sub-bass can tell something emotional. Some delicate reverberation can move someone’s heart. She tried to make something like these. Well, as far as I understand by her interviews.

With help from fellow musicians like Masahiro Araki and Yuichi Fukaya (from Remi-gai), Ryo Konishi (from CRCK/LCKS), Shuhei Nishida (from Yoshida Yohei Group), she finally made it. Thus, AINOU‘s eclectic approach is the result of her creative ambition and collaboration with the devoted fellows.

If you love AINOU, you better try listening to Remi-gai, CRCK/LCKS, and Yoshida Yohei Group. Their works also represent the cutting edge of Japanese alternative pop music. Particularly, Remi-gai’s recent work is quite interesting. In 2016, they worked with students’ glee club and brass band, and released two EPs (the dance we do, GIANT). You can feel how they influenced the production of AINOU.