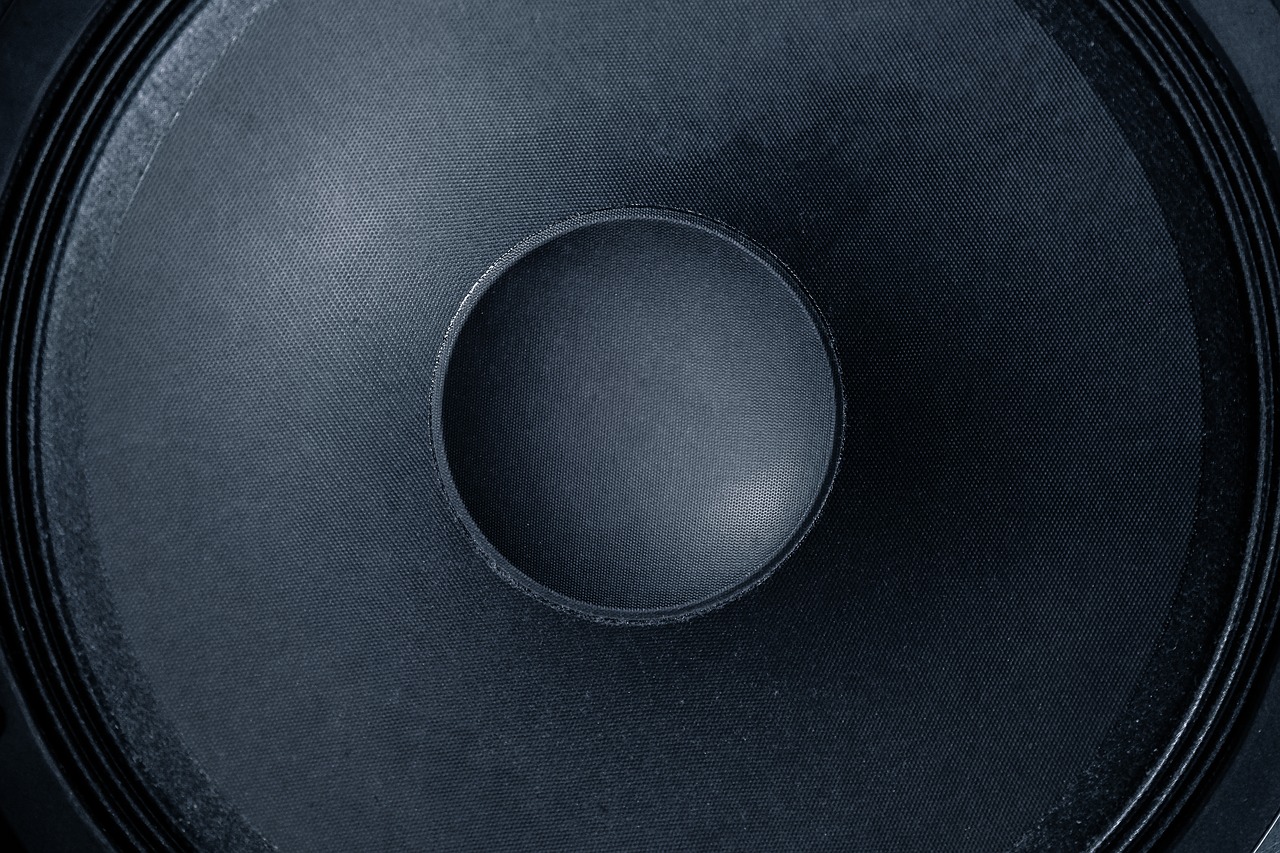 As you can see it on the billboard hot 100 charts, Billie Eilish’s debut When We All Fall Asleep, Where Do We Go? is making fascination among young listeners in the States. Many Japanese listeners are also fascinated by the album and Eilish’s charismatic behavior, and I’m not afraid to say I’m the one. I’m completely crazy in her.

Today I read an interesting article which features Eilish’s interview. It was “Billie Eilish’s Teenage Truths: How the unfiltered 17-year-old singer with dark visions became pop’s new conscience” by Jonah Weiner. But the Japanese version of the article had a different title that said “若い子たちにとって私の曲はハグなの (Kids use my songs as a hug.)” quoting her words. This quote impressed me because calling her music “a hug” seemed to be quite accurate to me.

In my opinion, the main characteristic of Eilish’s music is a heavy-use of sub-bass. Precisely, this term means the sound of very low frequencies between 20Hz (the lowest limit of human’s perception, most home speakers cannot play this frequency) to 40 or 50 Hz (usually this range is occupied by the sustain of kick drums). For example, “when party’s over” is basically consist of her voice, some dubbed chorus, and a bit of some acoustic instruments like the piano. But in the midst of the song terrific sub-bass is inserted as something between a bass line and a sound effect. If you cannot hear it you should listen to it with good headphones instead of speakers.

Her (or their, regarding the sibling’s collaboration on song writings) use of sub-bass gets an extreme when “xanny” plays out with the oddly distorted bass lines shred the listener’s ears. It is not only uncomfortable but also un-musical in a sense that it sounds like a digital error occurred when processing sound files in the Digital Audio Workstation. Unlike a fuzz or overdrive, such kind of distortion doesn’t make any sense until the song makes us sure that this noise is made intentionally. In “xanny”, her voice is also distorted in the same manner as the bass. Now I’m sure that this is a challenge rather than a mistake. Okay.

I’ve been wondering why such peculiar use of the sub-bass was featured in her music and was appreciated by many, many fans. Of course, there was a possible answer like this: they just didn’t hear at all. Even without bass, every her song is an earworm. But her words, “Kids use my songs as a hug” gave me enlightenment. Those massive, freaky low sine waves embrace listeners like a hug. And a hug can comfort us as Temple Grandin’s hug machines shows.

Temple Grandin is a scientist who created the scheme for humane treatment of livestock for slaughter. But she may be better known for sharing her experience as a person on autism spectrum. Her hug machine (or hug box) is a device that gives its user a physical pressure by holding him or herself tight inside the box. Pressure gives you ease. This discovery is applied to several therapeutic programs for people with disorders, like the weighted blanket for insomnia caused by depression, autism spectrum disorder, ADHD, etc. By the way, I’m on ADHD for years. Maybe since my childhood?

This is why she makes use of sub-bass. I’m not so sure but nearly convinced myself.

Eilish’s music is grotesque, introspective, and sad regarding its lyrics. The fear of self-destruction, severe depression, and physical abuse is frequently expressed through both words and images. This kind of practice in pop culture often works as a stress relief for youth, especially those who are in their puberty. Like Kurt Cobain’s desperate lyrics, all those abject images in her music are the ultimate cure for kids with anxiety.

However, I think that it is not enough. When she plays sub-bass loud, it almost literally hugs you. Even before you understand what she’s singing, you feel comfortably embraced by the sound (if you have an adequate environment in your bedroom, though). Despite its superficial cruelty, her music is inherently tender.

You gotta check "Apple Vinegar Music Award", the musicians' choice of the year.